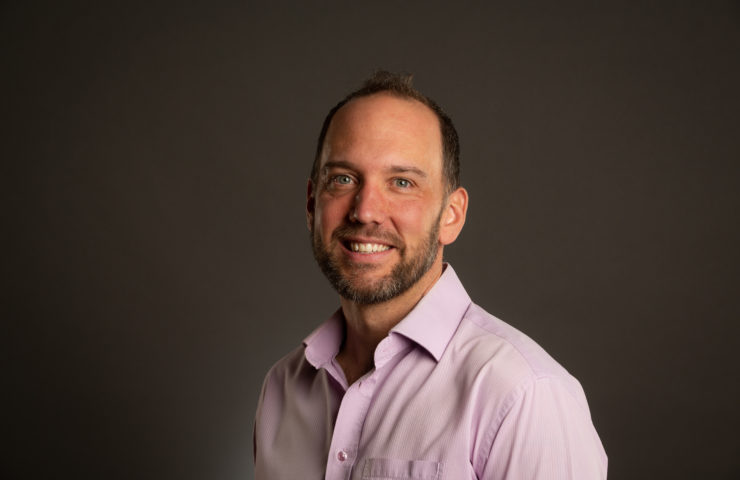 Tractor Outdoor, one of South Africa’s largest out of home (OOH) and digital out of home (DOOH) media owners, is expanding its roadside presence with an additional three Roadside Digital (RSD) sites, which will take the media owner’s nationwide RSD network to 23 screens – one of the largest in the country.

Ben Harris, Managing Director and Head of Rights and Development at Tractor Outdoor, explains that the growing interest in DOOH has necessitated the media owner expanding its RSD footprint, increasing its capacity to meet the rising demand. ‘The dynamic nature of RSD integrates the latest programmatic technology, allowing the advertiser to update the artwork in real-time, in line with the needs of the campaign.’

The new sites will be based in Cape Town – a prime market for Tractor, and an area that Harris believes has not yet unlocked its full potential. ‘There are far more sites in Johannesburg than any other province in the country, and so our current focus is on expanding our presence in the Mother City – which will also be one of the first areas to benefit from the return in tourism.

‘Our knowledge of Cape Town’s signage bylaws have afforded us the opportunity to build one of the largest third party digital sites in the country, and the first double-sided portrait digital screen on the city’s iconic Marine drive.

‘Each screen is also consciously designed to complement its surrounds, ensuring that it does not detract from the natural landscape or clutter the area.’

The City of Cape Town’s approval process is a rigorous one and Tractor boasts a 100% approval track record on its network, meaning that advertisers have assurance in knowing that their campaigns will flight on a legal site, with all the necessary approvals in place.

Harris says that Tractor also has another 14 RSD sites earmarked for Cape Town, and it plans on adding more sites to its network across various other provinces over the coming months, as well as pivotal arterial routes which it has not previously covered.

The media owner has also just concluded signage rights with Sasol Forecourts, expanding its nationwide outdoor footprint through an additional 100 digital screens. This move will take the media owner’s total digital inventory count to 222 screens, meaning that advertisers can now also benefit from having access to the largest digital network in South Africa.

Harris acknowledges his colleague and General Manager Michael Brits, who he says has played an instrumental role in growing the RSD network. ‘Mike, who has been with Tractor for over a decade, has a thorough understanding of the signage bylaws, and an astute ability to spot exciting new opportunities.

‘We’re excited to be in a position to grow our footprint in order to increase our capacity, which, in turn, also demonstrates a recovery in our advertisers’ industries – and an encouraging resumption of economic activity.’