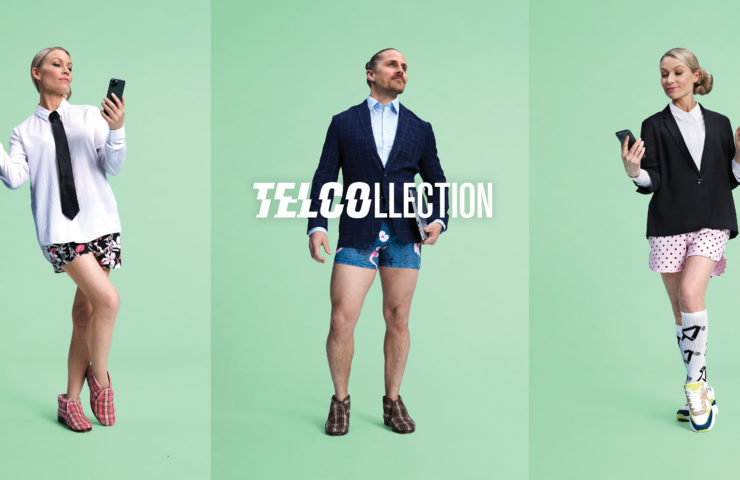 Comfort loving Finns took full advantage of the possibility of working half-dressed and local retail chain Prisma responded to this unexpected phenomenon by creating a special collection that combines formal upper parts with less formal bottoms into striking outfits. Ultimately the supporting campaign by TBWA\ Helsinki evolved into one kind of a phenomenon itself and helped to multiply sales of both, home and business wear, in the challenging times for retailers.

According to recent research, more than every fifth Finn has started working from home this spring due to the coronavirus outbreak. A massive change in our everyday lives has also had an unexpected, but natural impact on how we dress for work nowadays. Prisma, as one of the leading fashion retailers in Finland, saw an opportunity to react in its own way to this unprecedented change in clothing trends. “Instead of suiting up for work, Finns working from home are now taking part in business meetings in yoga pants, hawaii shorts or whatever oneself finds most comfortable. Together with our agency TBWA\ Helsinki we came up with the idea of bundling our selection of formal business wear and cozy homewear into perfect outfits for remote working and thus responding in a unique way to this unique clothing phenomenon. With the campaign we wanted to encourage everyone to dress as oddly and comfortably as one just wants, as that’s what we Finns are known for, and at the same time give a chance for a little dose of laughter and goofiness in the middle of these difficult times” explains Minni Jaakola , the Vice President of Marketing from Prisma.

“It seems that we’ve accomplished our objectives as the campaign response among consumers was overwhelming. Sales in our clothing department increased sixteen times compared to last year and the feedback we’ve been receiving of the campaign has been only positive”, says Päivi Hole, the Vice President of Sport and Apparel from Prisma.

The variety of Prisma’s clothing assortment is dramatized in campaign executions by showing models dressed up in the quirkiest and even bizarre combinations of formal upper parts and homewear-like bottoms. The brand tagline of Prisma is “We’ve got everything” and this campaign is to prove that this promise extends to more unexpected consumer needs also.

“This campaign, created in close co-operation with our agile client, was a great example of how brands can – and should – adapt to rapidly changing world around it and exceptional consumer needs these exceptional times have brought within. With marketing actions responding to cultural triggers faster than ever, but with relevant offering as well. In Finland we are slowly shifting from the most severe phase of the corona crisis into the new normal with most of the restrictions lifted eventually during the summer. We found that now was the right time to tap into this positive phenomenon of our time with this more humorous campaign – and certainly there was already a demand for lighter media content among people.” says Sami Kelahaara, Senior Creative in TBWA\Helsinki. 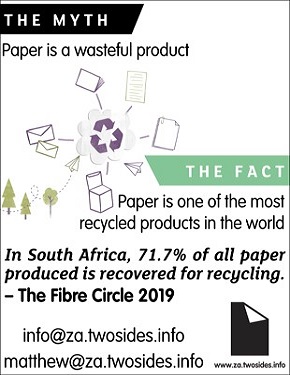