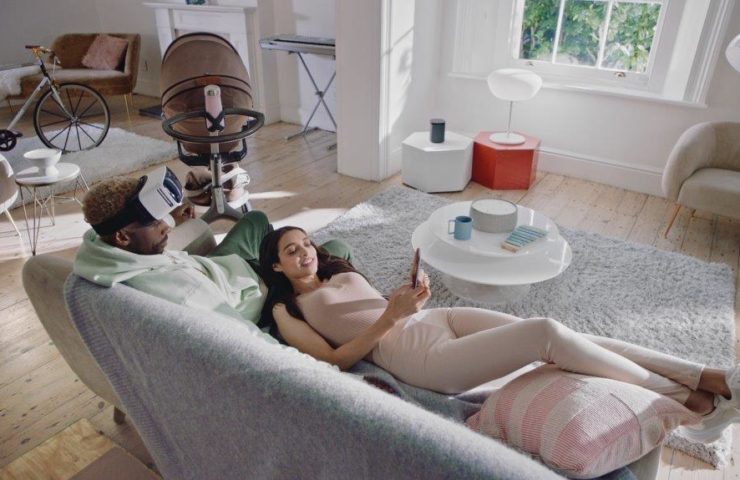 ‘The Life’, a concept created for Gumtree South Africa by Ogilvy Cape Town and directed by Egg Film’s newest recruit Robin Adams, takes a harmless jab at the current generation’s Insta-FOMO and offers Gumtree as a wallet-friendly solution.

It’s getting harder and harder to be happy with what you’ve got when your timeline is filled with celebs and influencers living their best lives. But what if you could live that life too? Or at the very least a life that (vaguely) resembles The Life. This tongue-in-cheek campaign conceptualised by the stellar team of Taryn Scher, Melissa Attree, Robyn Phillips, Daniel Fisher and Paul Fulton suggests that it’s not only possible, but it’s actually super easy.

Bringing his strong visual style to the campaign, it was a chance for Adams to show off his comedic sensibility. Attention to detail, fun casting choices and Apatow-worthy timing shine through in these fun spots – ‘Cyril’ and ‘Kim & Kanye’.

“Robin’s attention to detail really comes through in these spots. Not just with the gorgeous cinematography and art direction, but even how the voice-over landed the quirky humour and concept. He is obsessive in the best way possible,” said Ogilvy’s Creative Director, Scher.