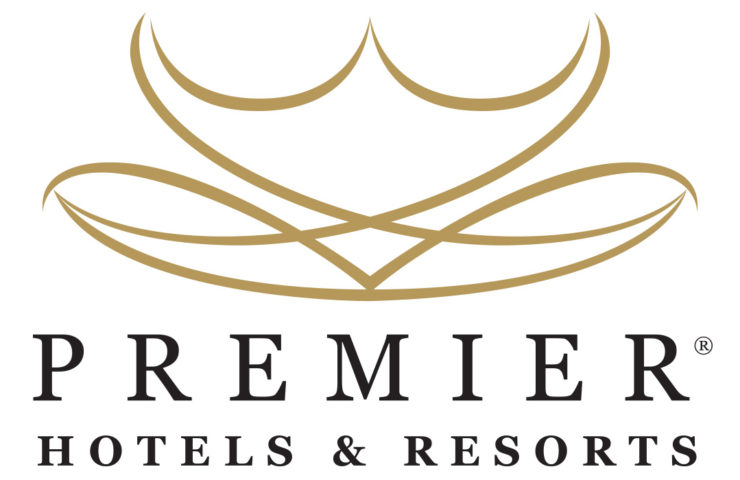 Premier Hotels & Resorts, one of South Africa’s leading, independent hospitality groups, has announced the completion and transfer of the Faircity Hotel Group and its respective assets and management contracts.  Samuel Nassimov, Founder and Managing Director of the Premier Group said, ‘We are delighted to announce the completion of this deal which sees Premier acquire the Faircity hotels, brands, management contracts and personnel who will be amalgamated into the Premier Group, with Faircity brands and trademarks staying intact for ease of customer recognition and business continuity. The Faircity team have a reputation of teamwork and great hotels in excellent locations, that deliver good customer service and this fits in well with our business philosophy.’

The Faircity Group consists of three and four-star conference hotels and serviced apartments in Johannesburg and Pretoria – including the Falstaff and Quatermain in Morningside; Mapungubwe in the Johannesburg inner city; Roodevalley and Kievitskroon near Pretoria; and Grosvenor Gardens Apartments in Hatfield, Pretoria. With these properties, Premier will add a further 512 rooms to its existing portfolio of over 2000 rooms – and its impressive range of conferencing, food and beverage as well as leisure facilities.

Lukas van der Westhuizen, CEO of the Faircity Group said, ‘I am excited to be joining forces with the Premier Group and believe it will provide tremendous prospects for the properties, staff and customers in South Africa, with the expanded footprint.’ Premier will now own and operate a portfolio of 24 properties across South Africa in Gauteng, KwaZulu-Natal, Mpumalanga, Eastern and Western Cape. Premier has also invested over R90m in a Premier Splendid Inn in Bloemfontein, scheduled for opening in September 2019, and is scheduled to open two new hotels in Umhlanga in early 2020 – at an investment of over R350 million.