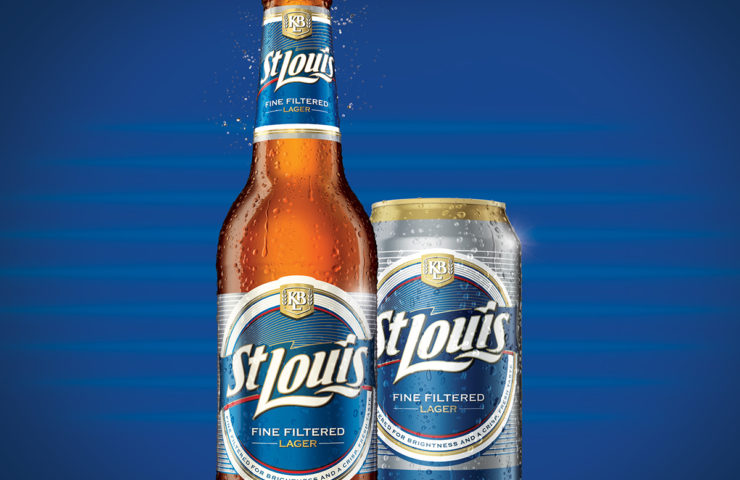 The African Beer Cup, an annual competition which seeks to crown the continent’s best beers, was open to licenced, commercial breweries large and small, as long as the beers entered were brewed in Africa. Entries were judged by a panel of judges who had completed the international Beer Judge Certification Programme. The competition was founded by local beer industry movers and shakers Lucy Corne, editor of On Tap Magazine and founder of Brewmistress.co.za, and Shaun Duthie, brewer and former president of the Southyeasters Homebrewers Club, out of a love for beer and a desire to nurture a stronger beer culture across the African continent.

‘Beer has been an intrinsic part of African and South African culture for hundreds of years, bringing people together as they mark life’s special moments of celebration and contemplation, from the most remote rural settings to ekasi and the ‘burbs,’ said Tloubatla. ‘We are proud that our beers have been recognised among the continents finest.’ AB InBev’s beers are expertly crafted by men and women who have spent years developing the distinct and unique ability to brew beer. ‘The level of technical skill used to formulate the perfect beer recipe is matched only by the brewer’s passion, quality of ingredients and love for beer. No two beer styles are alike and the breadth of our categories is celebrated by our passion to brew variety.’